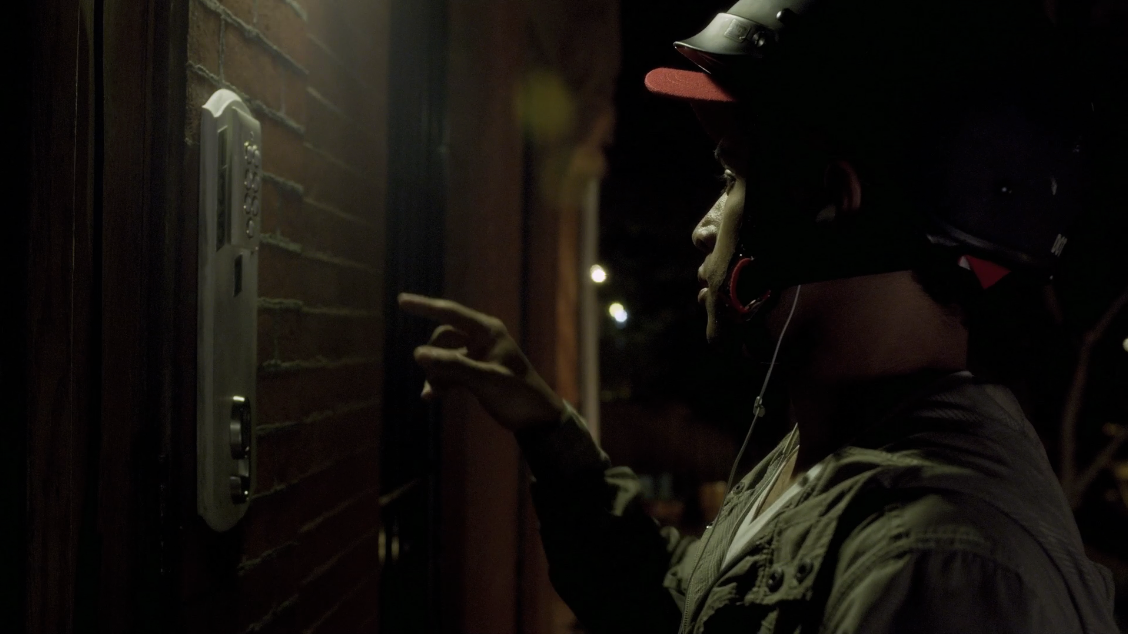 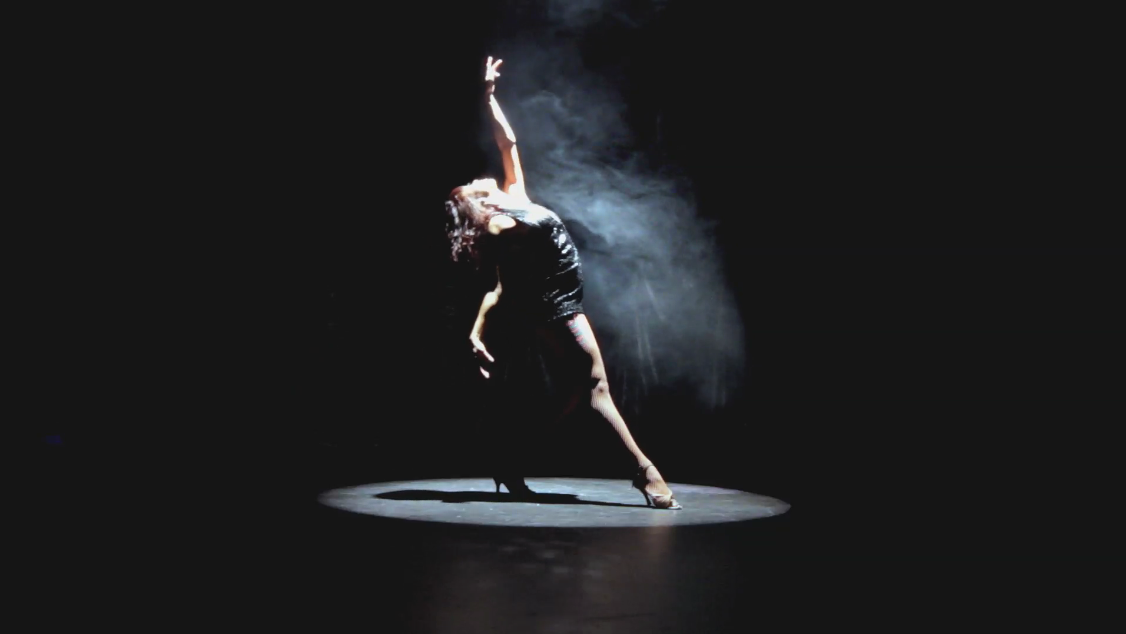 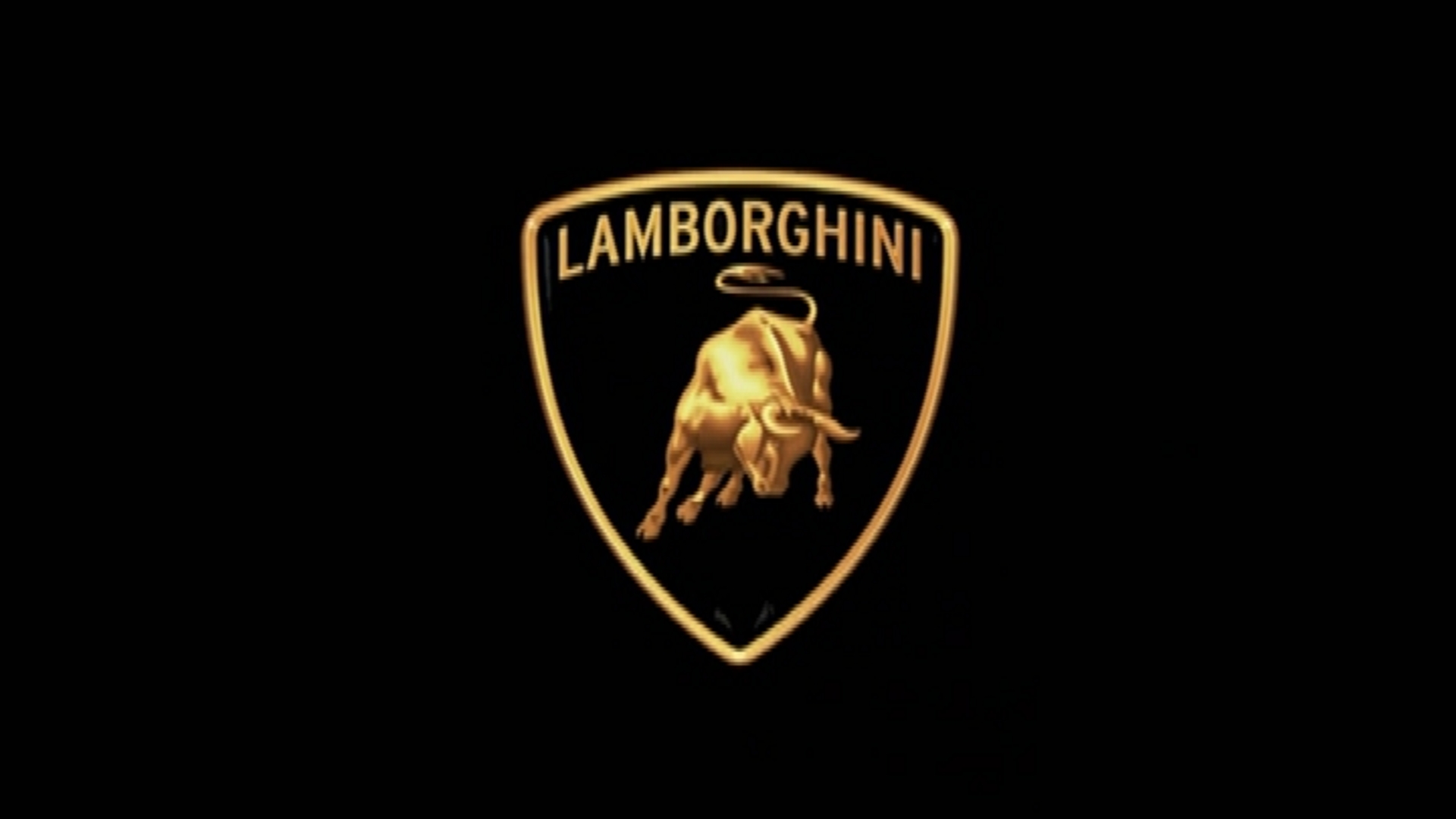 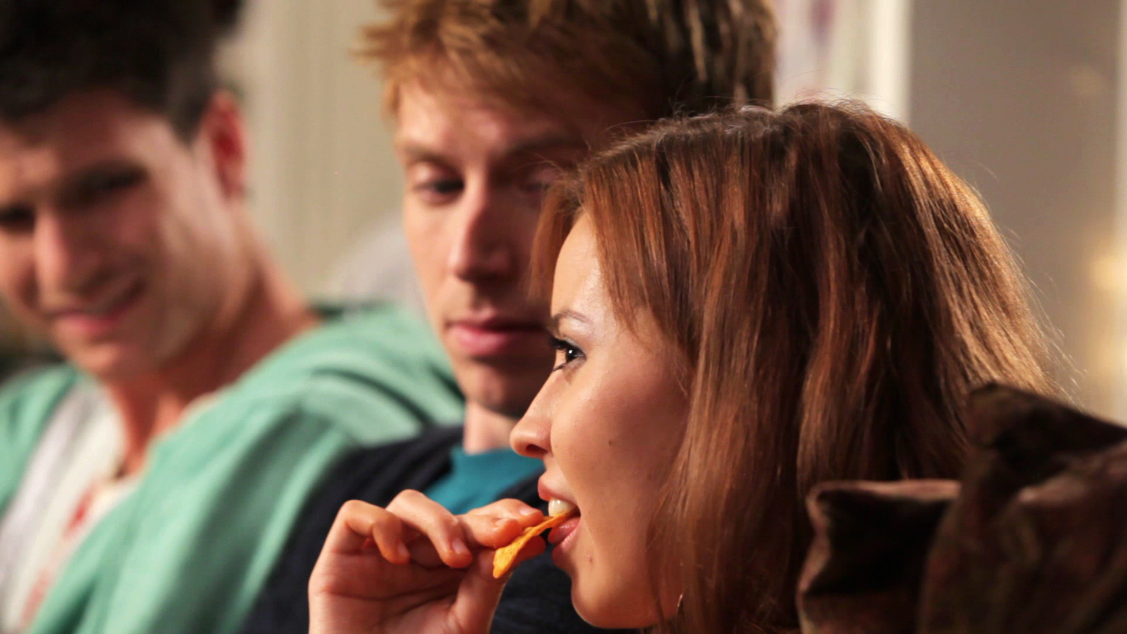 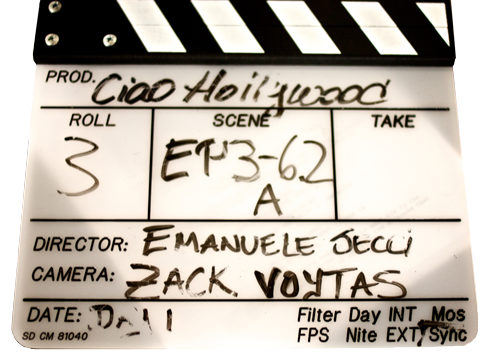 Secci Films was established in New York City in 1996 by award-winning Director and Editor, Emanuele Secci. Secci Films has produced an extensive variety of projects ranging from film to documentaries to music videos and commercials. Its productions across the globe and in several languages include locations such as: Italy, Czech Republic,  Japan, Austria, the Caribbean and the United States.

Thank you for your message, we will be in touch very shortly.

Sorry, there has been a problem and your message was not sent.

Please enter your contact details and a short message below and we will answer your query as soon as possible. 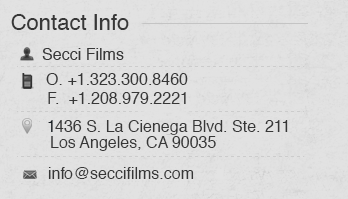